One of the great ham events on 2017 is the change of name of DO Huelva, which became DO Jabugo. This change includes ibérico de bellota and pata negra hams and shoulders protected under this Designation of Origin.

«Jabugo ham» has always been associated with first class quality hams, but this is not exactly true. Here we tell you more about the real Jabugo ham: 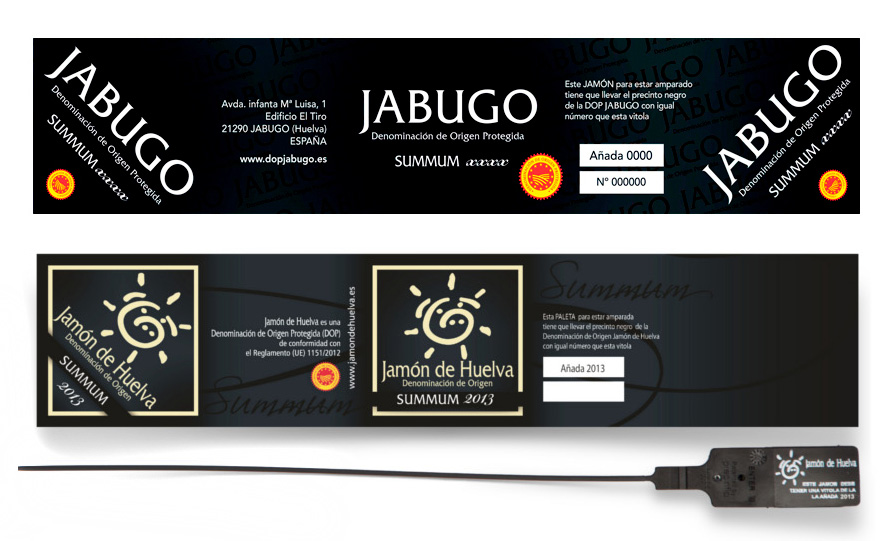 Motivations to change DO Huelva’s name

The terms «Ham» and «Jabugo» are normally linked, referring to any sort of ham. Jabugo is the name of the main producer town of iberico de bellota hams protected under this Designation of Origin. The change of name’s aim is to protect the crescent fraud worldwide in relation to iberico ham and to protect Jabugo’s culinary heritage.

Benefits of changing the name to DO Jabugo

The change from DO Huelva to DO Jabugo meant important benefits for those involved in the manufacturing process. It contributed to (even) major world recognition to hams and shoulders protected under this Designation of Origin. The Jabugo ham is worldwide recognised as maximum quality hams, as the recognition given by the Designation of Origin is even major. 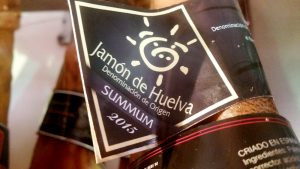 Moreover, the official status of DO Jabugo gives a wider protection to cattle-raisers and other roles involved in the production process, as many companies sell their hams as «Jabugo hams» but they actually don’t have that recognition.

Importance of this change of name

The change of name from DO Huelva to DO Jabugo has a great importance to the sector and Jabugo’s geographical area. Firstly, it supposed a positive impact for the development and progress of Jabugo’s area by a major economic investment. Moreover, the amount of companies and farmers registered in the Designation of Origin increased, which means a major number of controlled pigs, and the production as a consequence.

This change of name has been considered as a progress, offering a major protection to all the parts of the process and a major worldwide recognition. Do not be a pig in a poke and buy the real DO Jabugo ham!