Ahuyentalobos cheese: the most badass cheese in the valley of roncal 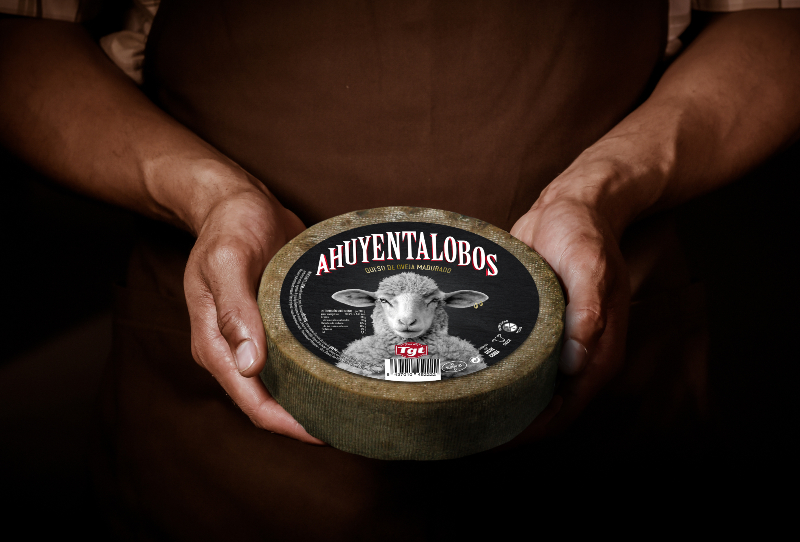 Ahuyentalobos cheese is a cheese made with raw matured sheep milk, from the Roncal Valley area, located in the province of Navarra. This cheese has got great popularity in recent weeks due to the advertisements we can see on television during prime time, and on social networks in important sponsorships.

The history of Ahuyentalobos cheese

The history of Ahuyentalobos cheese has its origin in the tales and fables of wolves and sheep that have been told when we were children. In these stories, the wolves tricked the sheeps and ended up eating them. However, the story that the Ahuyentalobos cheese suggests is quite different.

According to the story, sheep take a brave role. With this cheese, it is intended to change the history. The Ahuyentalobos sheep is the bravest of the mountain. He has a strong character that wolves fear. In the mountains where she is, the wolves do not howl, but cry crawling on the ground. For all this, it is said that this is a strong cheese with character.

Regarding the properties of the cheese, what is important to name the first place is the long maturation time, which is 8 months. The percentage of fat is lower than that of the cheeses from this area, which in this case is 38%.